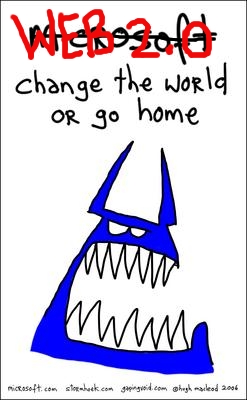 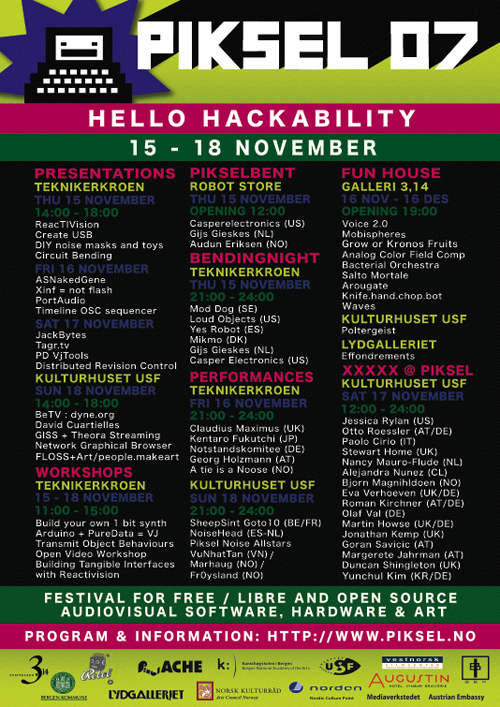 xxxxx proposes a radical, new space for artistic exploration, with essential contributions from a diverse range of artists, theorists, and scientists. Combining intense background material, code listings, screenshots, new translation, [the] xxxxx [reader] functions as both guide and manifesto for a thought movement which is radically opposed to entropic contemporary economies.

xxxxx traces a clear line across eccentric and wide ranging texts under the rubric of life coding which can well be contrasted with the death drive of cynical economy with roots in rationalism and enlightenment thought. Such philosophy, world as machine, informs its own deadly flipside embedded within language and technology. xxxxx totally unpicks this Hiroshimic engraving, offering a dandyish alternative by way of the deep examination of software and substance.

Life coding is primarily active, subsuming deprecated psychogeography in favour of acute wonderland technology, wary of any assumed transparency. Texts such as Endonomadology, a transcript from celebrated biochemist and chaos theory pioneer Otto E. Roessler who features heavily throughout this intense volume, make plain the sadistic nature and active legacy of rationalist thought. At the same time, through the science of endophysics, a physics from the inside rigorously examined here, a delicate theory of the world as interface is proposed.

xxxxx is very much concerned with the joyful elaboration of a new real; software-led propositions which are active and constructive in eviscerating contemporary culture. xxxxx embeds Perl Routines to Manipulate London, by way of software artist and Mongrel Graham Harwood, a Universal Dovetailer in the Lisp programming language from AI researcher Bruno Marchal rewriting the universe as code, and self explanatory Pornographic Coding from plagiarist and author Stewart Home and code art guru Florian Cramer. Software is treated as magical, electromystical, contrasting with the tedious GUI desktop applications and user-led drudgery expressed within a vast ghost-authored literature which merely serves to repeat over and again the demands of industry and economy. Key texts, which well explain the magic and sheer art of programming for the absolute beginner are published here.

Software subjugation is made plain within the very title of media theorist Friedrich Kittler's essay Protected Mode, published in this volume. Media, technology and destruction are further elaborated across the work in texts such as War.pl, Media and Drugs in Pynchon's Second World War, again from Kittler, and Simon Ford's elegant take on J.G Ballard's crashed cars exhibition of 1970, A Psychopathic Hymn.

Software and its expansion stand in obvious relation to language. Attacking transparency means examining the prison cell or virus of language; life coding as William S. Burrough's style cutup or riot playback (Stewart Home). And perhaps the most substantial and thorough-going examination is put forward by daring Vienna actionist Oswald Wiener in his Notes on the Concept of the Bio-adapter which has been thankfully unearthed here. Equally, Olga Goriunova's extensive examination of a new Russian literary trend, the online male literature of udaff.com provides both a reexamination of culture and language, and an example of the diversity of xxxxx; a diversity well reflected in background texts ranging across subjects such as Leibniz' monadology, the ur-crash of supreme flaneur Thomas de Quincey and several rewritings of the forensic model of Jack the Ripper thanks to Stewart Home and Martin Howse.

xxxxx liberates software from the machinic, and questions the transparency of language, proposing a new world view, a sheer electromysticism which is well explained with reference to the works of Thomas Pynchon in Friedrich Kittler's essay, translated for the first time into English, which closes xxxxx. 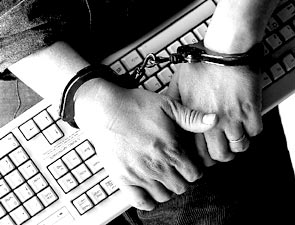 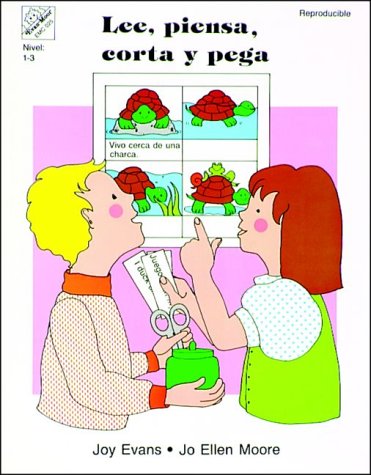 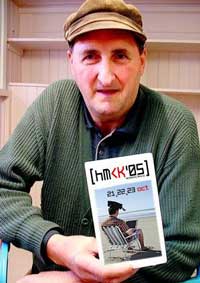 "i thought it was time to have one spot on the web with all the things you can do with ipods, digital cameras, consoles, portables, locks, macs, pcs, anything that can be modded or hacked. A lot of the desire to do this is so i dont have to hunt around as much for ideas. The goal is for anyone who has an old pda, a tivo, an atari, an ipod, xbox, or any device just sitting around, then hits hackaday.com, bang, sees all the things that folks can do with it to void the already expired warranty or get more out of it".
Phillip Torrone, creador de Hack A day.
0 comentarios 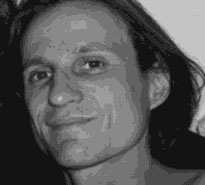 "Whatever code we hack, be it programming language, poetic language, math or music, curves or colourings, we create the possibility of new things entering the world. (...) In art, in science, in philosophy and culture, in any production of knowledge where data can be gathered, where information can be extracted from it, and where in that information new possibilities for the world are produced, there are hackers hacking the new out of the old."