One Life Left
Recently #1 in the iTunes Games podcasts section, One Life Left looks at the world of computer and console games. That this show beat the likes of EA’s own official podcast in the chart says much about its quality; not one to miss.

I’m Ready For My Closeup
This podcast is about the world of film, TV and other broadcast media and comprises interviews, reviews and interaction with film-makers, artists, writers and critics. Presented by Alex Fitch and Richard Thomas.

The Bike Show
Jack Thurston’s long-running show for cyclists everywhere. With the podcast now standing as one of our largest and longest-running series, this is another great success for our station.

Rhythm Incursions
Music podcast with a distinctly modern take on hip hop, electronica, dancehall, dub and more. We think this quote says it all: “Mr Trick’s show makes Westwood sound like the “Its A Small World” ride at Disneyland” - Mixmag.

Hooting Yard
Hooting Yard the home of legendary pamphleteer Dobson, fictional athlete Bobnit Tivol, Marigold Chew, the picnic for detectives and the location of the palace of Hoon. A splendid place, much cake is eaten there. Written and presented by Frank Key.

Turntable Radio
Formerly a show on our FM output, Turntable Radio is now a podcast-only show. It covers turntablist music - i.e. music made solely on the turntables.

Marvin Suicide
A weekly programme which cobbles together 30 minutes of music, sounds and oddities which have been found for free on the internet. 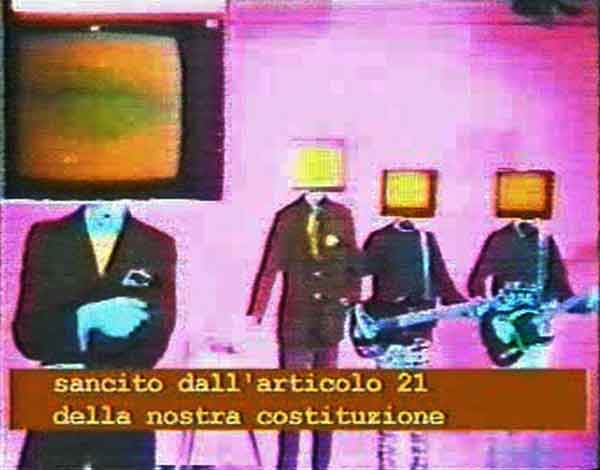 A new free and live show 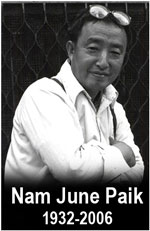 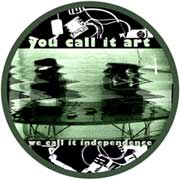 In other words, the public space is disappearing while private space is gaining ground. 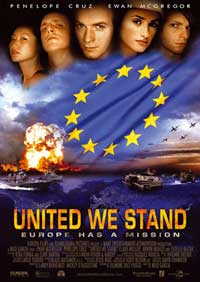 "Underground culture is the visionary vanguard that propels us towards creative possibilities. It is a fusion of art, music, dance, writing, photography, and poetry in perpetual renaissance. Strip away the marketed gloss of the mainstream and it is there - the substance underneath - simple, yet progressive, drawing bold strokes of creative resistance designed for the emancipation of the human spirit."
Shlomo Sher.
0 comentarios 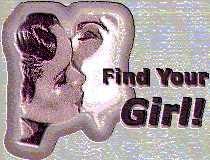